Earlier this year, Nina Riggs’ The Bright Hour: A Memoir of Living and Dying, was released to positive reviews and a spot on the New York Times Bestseller list. A mother of two from Greensboro North Carolina, Riggs was diagnosed with an aggressive form of breast cancer. Earlier this year, the disease took her life. Recounting her battle against cancer, her book has been praised by reviewers as a meditation on the joy of living.

Riggs wrote about the care and support she received at Duke Cancer Center. Among the people she recognized was Jon Seskevich, a stress management nurse clinician for the Center for Advanced Practice at Duke Health.

She praised the breathing and meditation techniques Seskevich taught her, writing “time stretches and bends as he guides us with his voice into an impeccably quiet place”

A note from Jon: Early one morning 6 months after the book came out, I received a text from a friend who was reading a New York Times Best Selling Book and saw me mentioned as “Nurse Jon” who really helped the author while at Duke Hospital. What a big surprise for us both!

This book is deep and inspirational, like one of Stephen Levine or Elisabeth Kubler-Ross’ Living and Dying workshops. I read it on plane flights and trains in India! In the book, Bright Hour Riggs shares about our interaction which was very powerful both in the session we had on 9100 at Duke Hospital and carried over the last year of her life. One story featured in the book was a healing from a chronic panic attack. During this experience, she had a transcendental life altering event that brought to mind her relative Ralph Waldo Emerson’s story about the Bright Hour. I am working now to get permission to post 9 of the pages of my story with Nina from the book publisher. 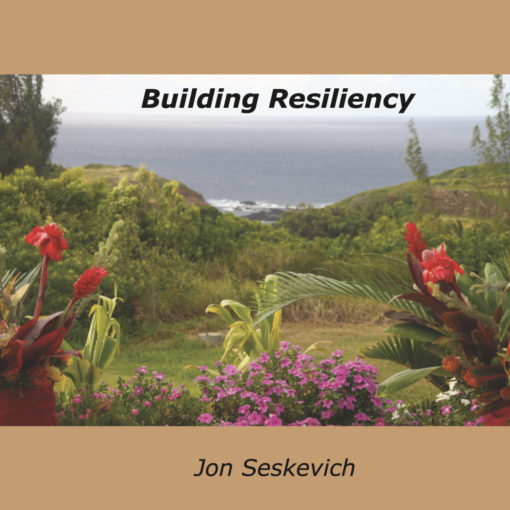 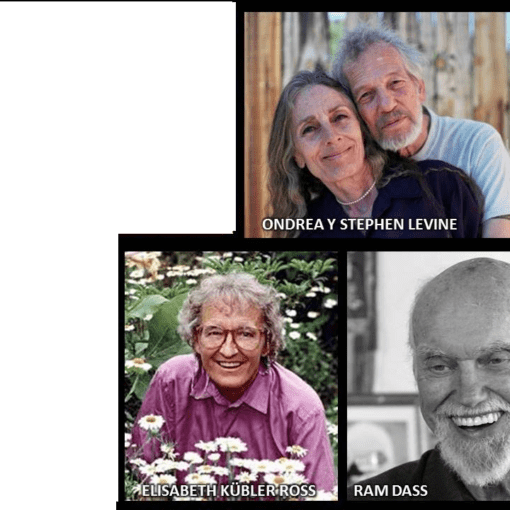 Ram Dass and the teachers/teachings of Stephen Levine, Kubler-Ross, Mindfulness Insight Meditation, guided my career. Here is a synthesis I came up […] 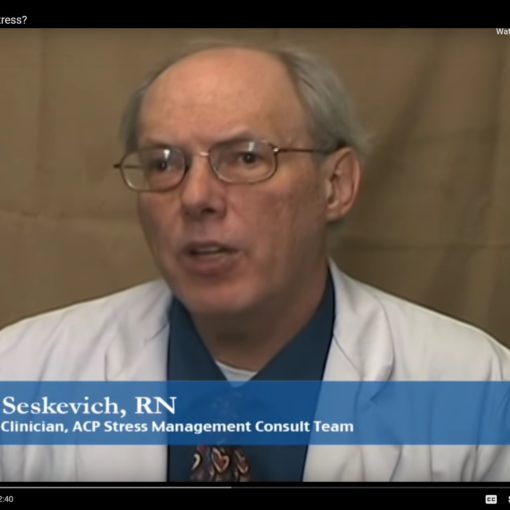